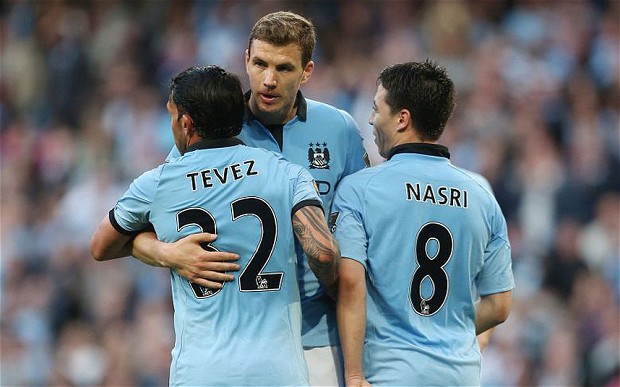 Our supporters club are meeting at the Highland Hotel to watch the West Brom v City match.

Hoping for a good turnout today, think we will get about 10 – 15 turning up for this match.

Good to see that the Supporter club networking is starting to bring fans together to watch the matches especially when they are not on SkySports.

It’s the match before the Ajax game and there is much excitement about a trip to Amsterdam midweek. Kim and I fly out on the Tuesday from Edinburgh with a few other blues.

Well onto what will be a difficult match

West Brom have been enjoying the early start of the season leaving most of there fans doing teh boing boing, let’s hope they are not celebrating today.

Injury to Silva and the stunning return of Micah last week may force a few changes to Mancini starting squad.

I’d like to see the following starting line up but these days it’s difficult to leave players out!! 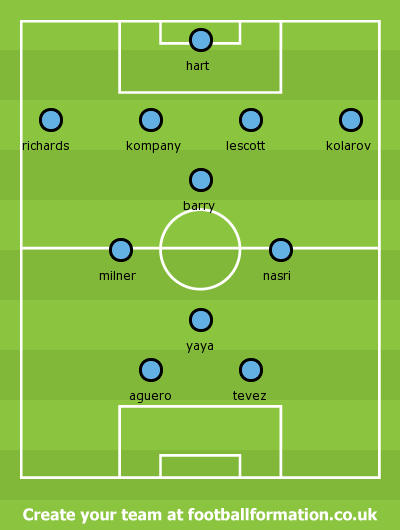 I’m expecting a big match from the blues today and 3 points on the road would be an excellent result and one we must aim for if we are to keep the pace with Chelsea and United. 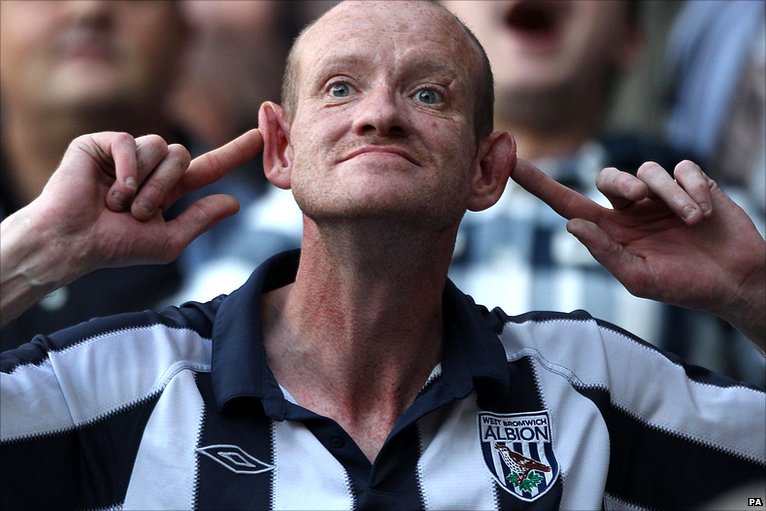 A great turnout out today, I think just under 20 blues.After Milner was sent off in 20 minutes we feared for the worst! And after city dominating our fears were realised when the Baggies went 1 up.

But then Dzeko came on and banged in 2 cracking goals to secure City the 3 points with goals in the 80th and 90th minute.

We jumped around like we won the title, what a fantastic moment and an amazing result 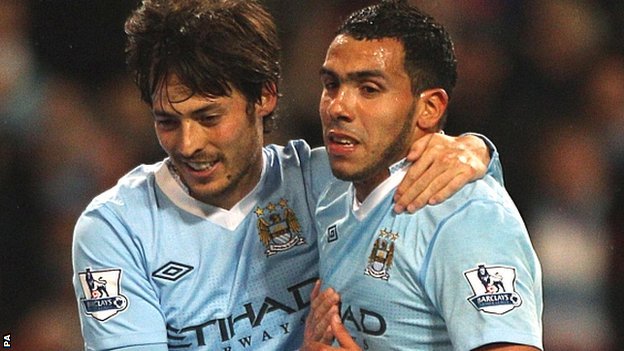 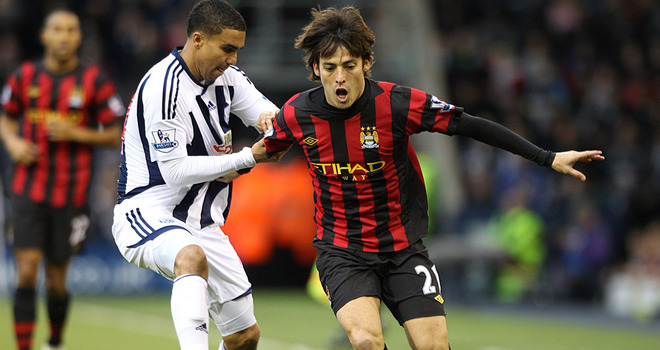