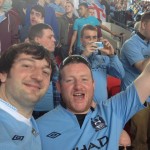 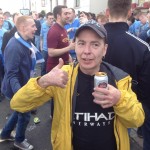 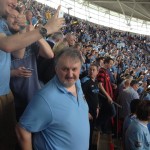 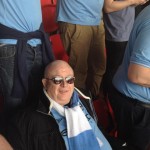 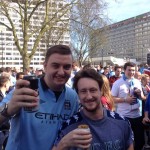 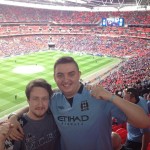 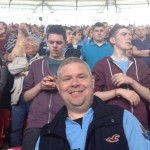 Superb game at Ewood Park, we stayed over night at the Darwin hotel and we were treated to a graet performance from the blues.

After a tough goalless first half we bagged 4 in quick succession, goals scored by
A Johnson 56, Balotelli 59, Nasri 72, Savic 86.

Johnson scored a cracking cutling shot, followed up by a KungFu kick by Balotelli.
Nasri scored late on and Savic scored a bullet header to make it 4.

The thing that stood out for me that day was the noise of the crowd. The entire stand screamed Mancini Manci throughout as support for the Tevez incident in Munich.

On the other side of the scale it was sad to see the Blackburn fans be so cruel to Steve Keane.

0v4 and a cracking away day out with 82% possesion 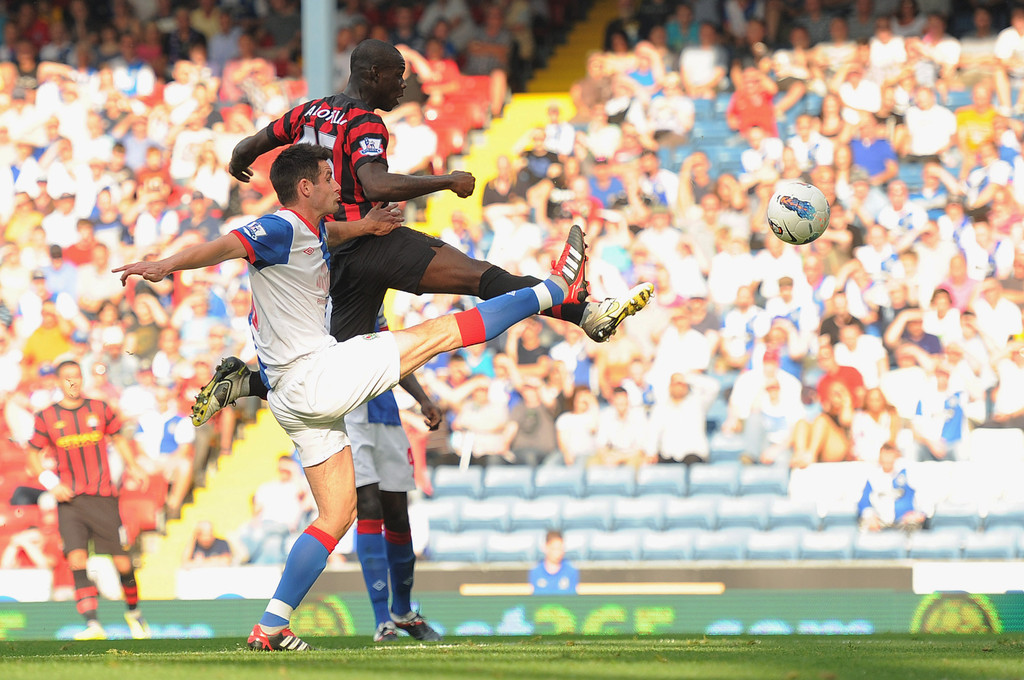 He comes from Italy to manage Man City