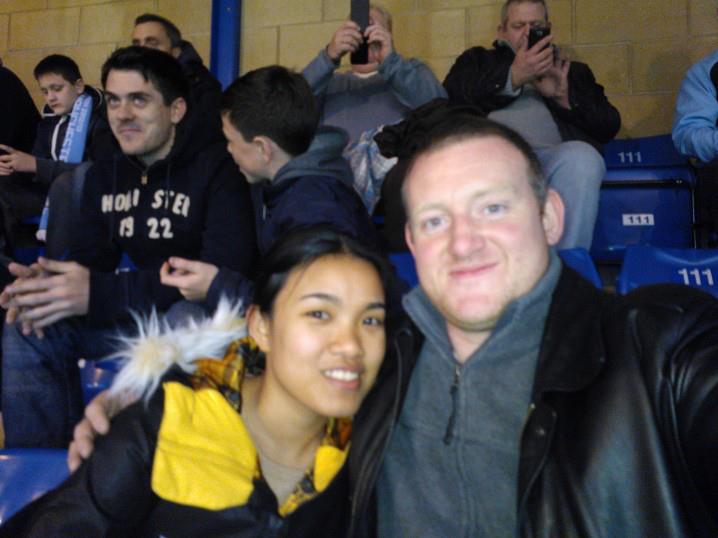 Heading down on the train now and the nerves are starting to build up, this really is a massive game already!

This will be a crucial match after Dortmund picked up 3 points in the last outing versus Ajax and we slipped up in the last minute away at Madrid.

Dortmund are fresh from a convincing win at the weekend and City coming off a great result at Craven Cottage versus Fulham.

The Dortmund fans travel in numbers and have a very vocal support, let’s hope City are up for it today!

The biggest threats from Dortmund from an attacking perspective will come from Lewandowski and Goetze. Defensively they are very solid with Hummels and Subotic both rocks in central defense!

I’d like to see Lescott and Kompany at the back today and Aguero and Dzeko; but this may be deemed to attacking 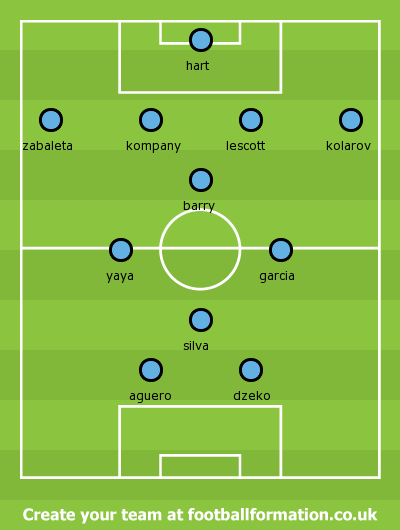 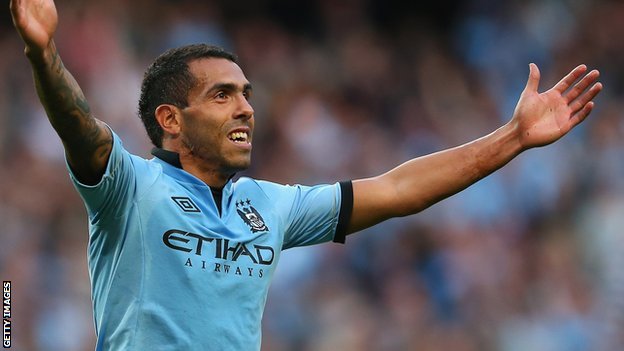 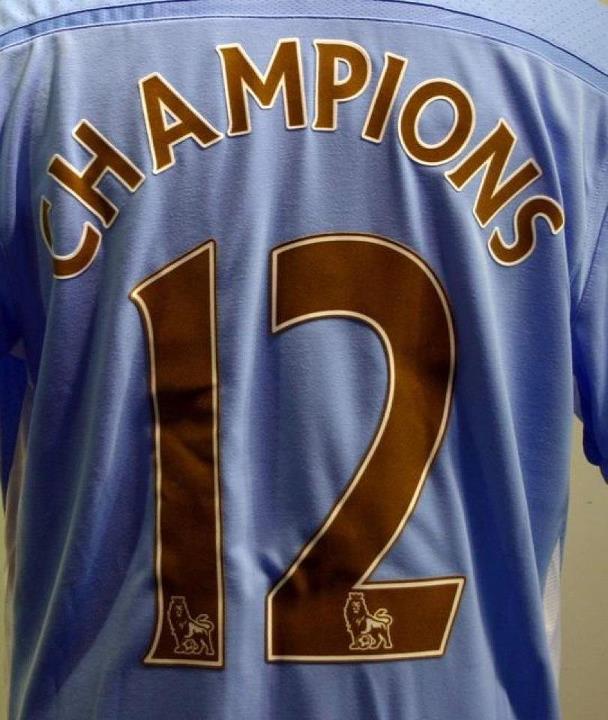 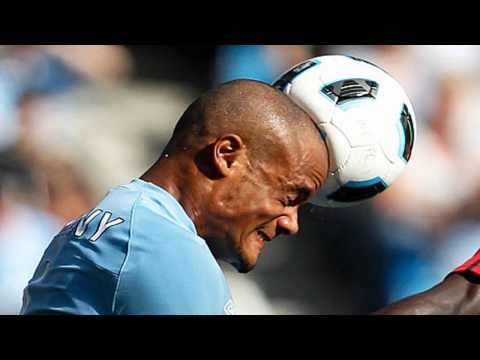