Thanks to all who have returned this years membership forms, for those who haven’t I attach the form for completion.

The supporters club was formed in 2011; an effort to ease travel, improve communications and Networking in Aberdeen and North East Scotland between Manchester City fans (we were few in far between in Aberdeen with the years of success Fergie had with United)

The branch grew larger than expected from the initial group in Aberdeen and we now have – we now have nearly 100 members located as far North as Shetland, as far South as the borders and in all the major Cities in Scotland (Aberdeen, Glasgow, Edinburgh, Dundee, Perth, Inverness, St Andrews etc.)

The majority of supporter club members are season ticket holders and meet up to travel to home and away matches; if not travelling we can be found watching games in Adam Lounge

The core Season ticket holders based locally can be found at Aberdeen airport on a Saturday morning waiting for the Flybe Plane to Manchester.

Some of the more hardcore members brave the 4:40 AM morning Megabus or travel on the overnight Megabus to London for away matches – not bad for £2.50 return, but I can vouch the fact that it is a horrific journey!

This will be our third Trophy event 2nd Trophy night in Aberdeen and 1 in Dundee (friendly match), the branch have run buses from Aberdeen to matches (picking up along the way) and have been lucky to have had several of our members appear in football programmes for Birthdays or appear as match sponsors, we try and have regular events, BBQ, nights out etc. 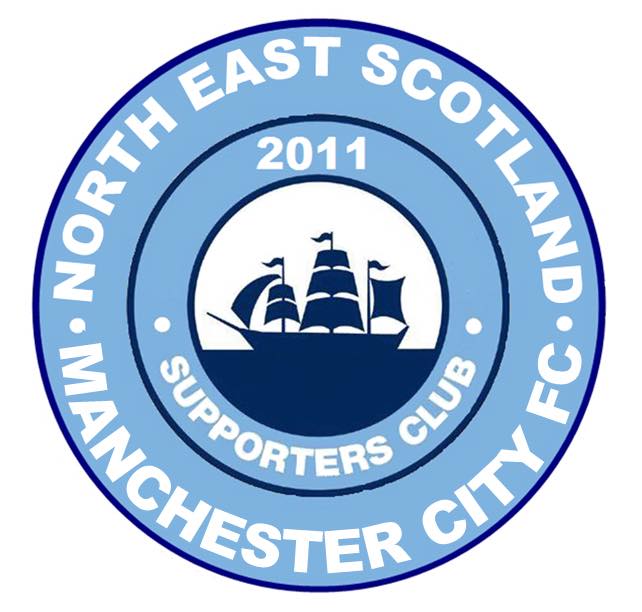 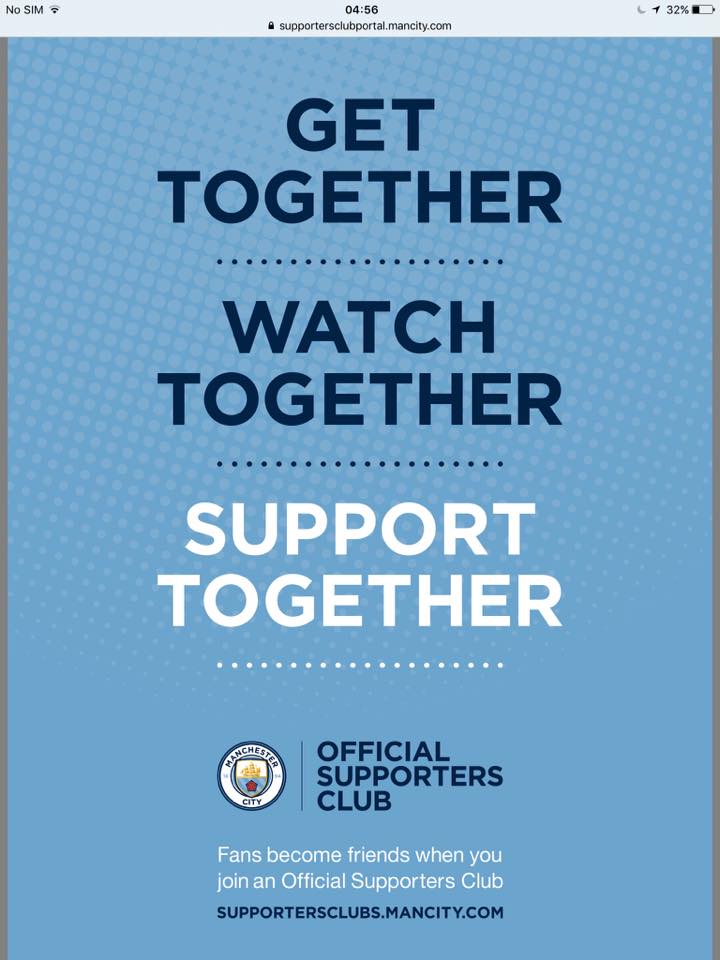 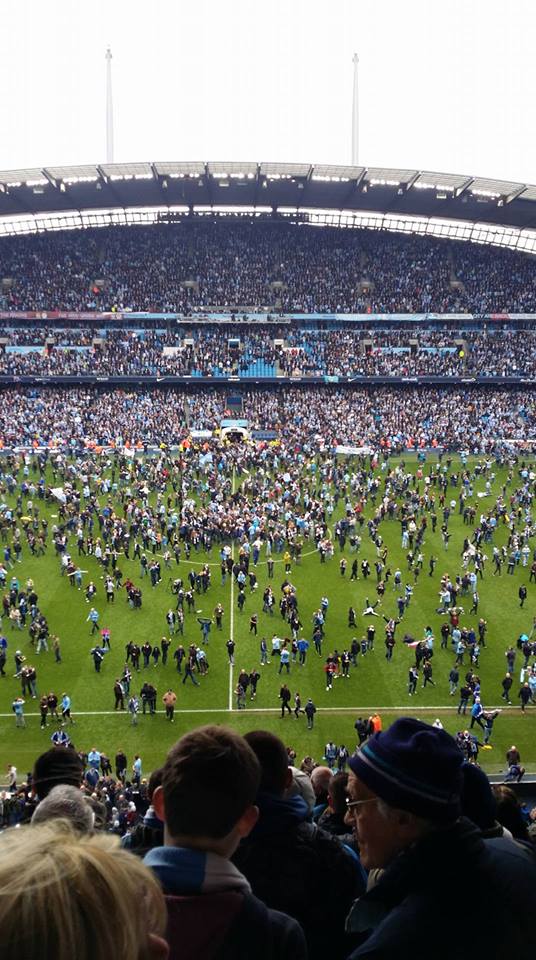