September 21, 2015 admin About the club, Matches No comments

Sunderland have had a terrible start to the Premier League season and look in real danger of relegation. Their only victory has been in a 6v3 victory {match report} in the League Cup against League Two Exeter City with a Rodwell double and a Defoe hatrick. 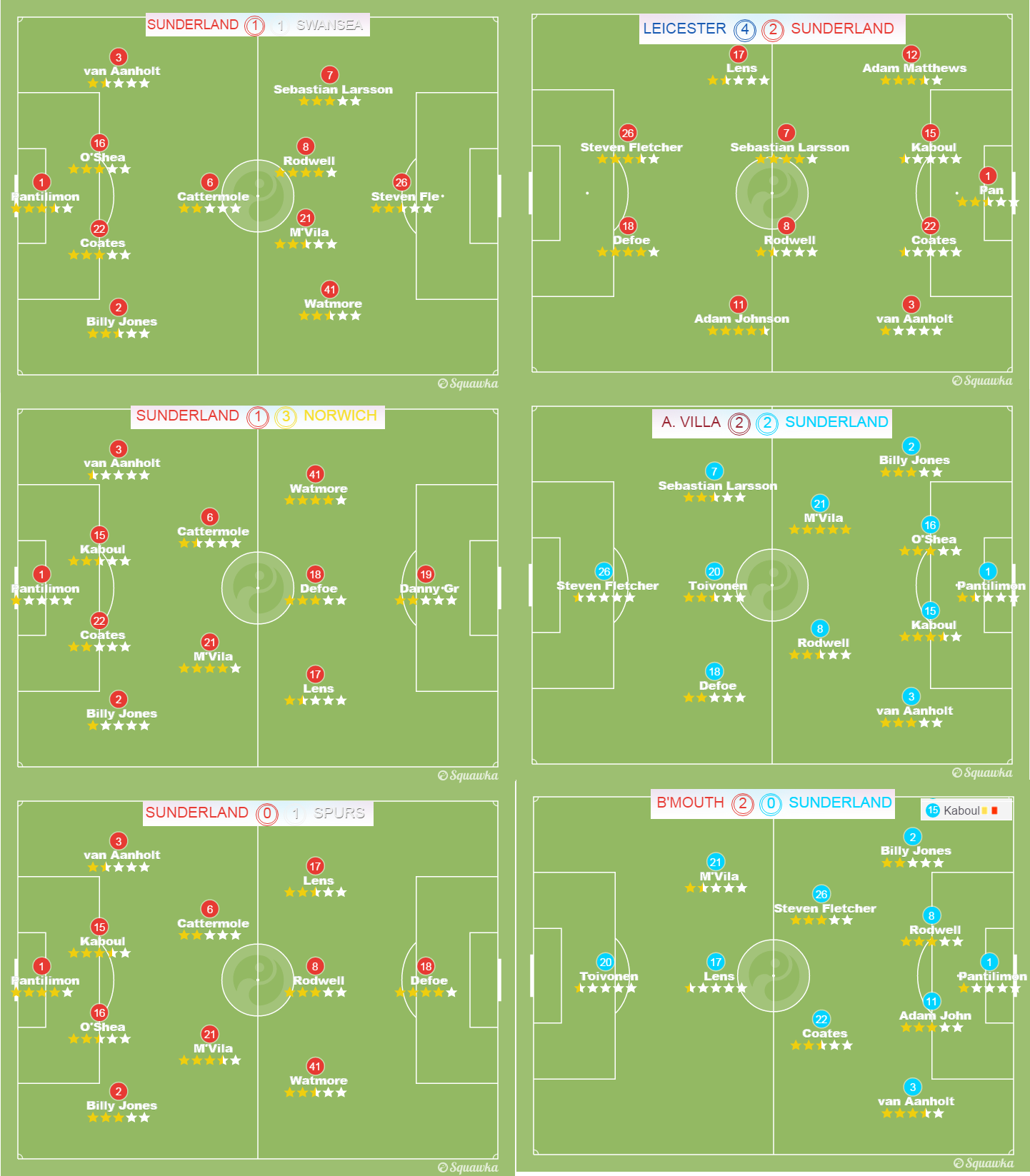 City will look to bounce back after defeat at home versus West Ham in a game which was heavily influenced by the referees inability to manage the game time and keep up with play. A terrible refereeing performance from an overweight referee with a bad attitude. A day when referee performances should be heavily scrutinized after the disgraceful scenes witnessed at Stamford Bridge where Costa made a mockery of the referee and rules of the game. 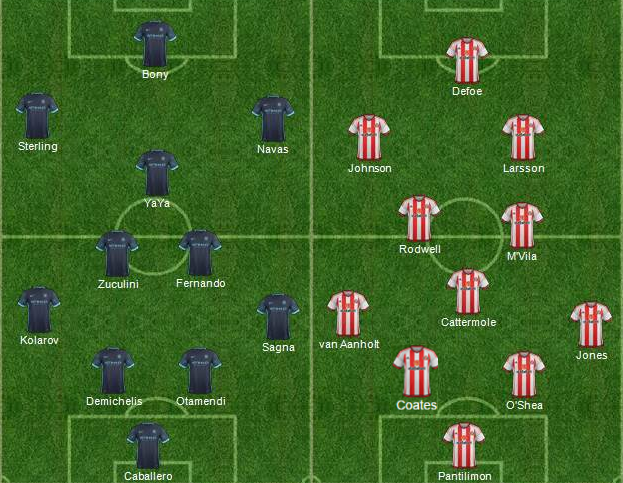 You can find the full City team, match reports and Youtube videos here with footage from these matches 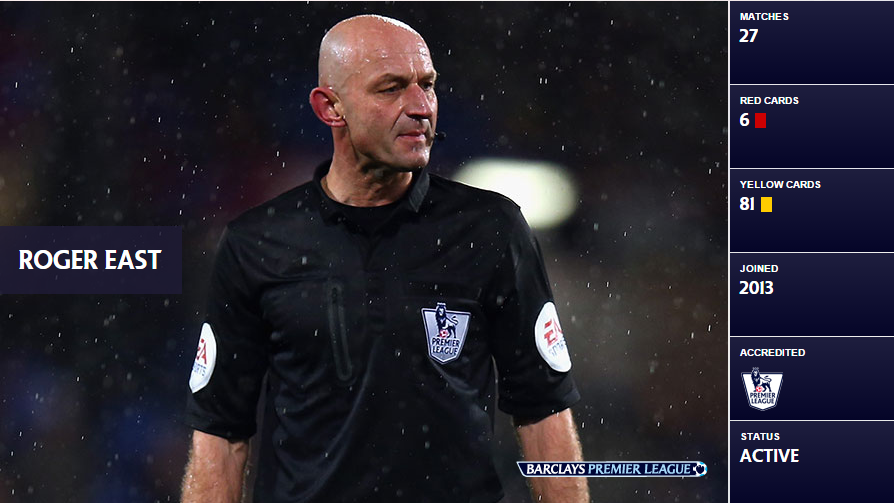 match in which YaYa and Jovetic scored great goals and 2 City old boys Rodwell and Johnson scored for Sunderland. Johnson scored from the spot after Roger East awarded a penalty for a foul from Zabaleta.

Sunderland Away was one of the most dreaded fixtures on the calendar for the Citizens; with City going down 1v0 three times consecutively in the last 4 away games. Last seasons 4v1 victory should bring more hope.

For the pessimistic – you can get odds of 19/1 for a Sunderland 1v0 scoreline!